Create a strong, stable network of suppliers who actively seek opportunities to positively impact McDonald's business, now and in the future. We will support and help strengthen the McDonald's system by leveraging the knowledge, experience and contributions of our diverse supplier network.

Is a resource to the supplier network; Is Inclusive; Shares Best Practices; Provides Diverse Perspectives

Ray Kroc said it best,
"None of us is as good as all of us."

Click Here to see Who's Who on the Board of Directors

Get more involved with the Supplier Network and join a committee.
Click Here to learn more! 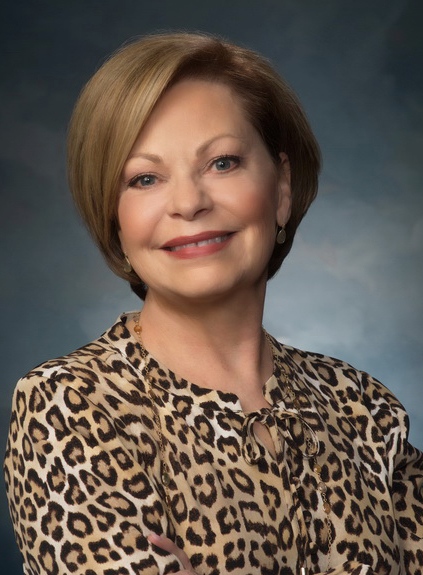 It is my pleasure to share some terrific Supplier Network people news. Three new board members were elected over the past three months, bringing our board seat count back up to 14 people. They are (in order of election):

Jackie Radecki, Director of McDonald’s Business with Novolex, a packaging supplier - Jackie has been an active member of the Network since it launched. Not only is she a key part of the Events Committee, she is a familiar face at Power Hours. We have acted on her many suggestions to add value to suppliers of all categories, including packaging, equipment, food and other.

Wendy Redmond, Vice President, S&D Coffee – Wendy has been an active member of the Network’s Events Committee and currently co-chairs it with Karen Gleason. She does not live in the Chicago area so she frequently participates in open board meetings via Zoom. When her schedule allows, she attends our live events and live board meetings.

Mark Marron, Director, Parts Town, an equipment supplier, is a regular attendee at all open board meetings and is a member of the Membership Committee. Like Jackie, Mark consistently offers ideas that help the Network add value to all suppliers. Recently, he hosted an Executive Meet & Greet, plant tour highlighting innovative automation and a Power Hour. That event got top survey scores.

We also have changes to the Executive Board. With Jeanne Gannon’s retirement last month, Shari Antonissen, who leads McDonald’s global business for Schreiber, was elected to the position of co-president, leaving the Treasurer position open. Carolyn Quinlan, Cargill’s Commercial Leader for McDonald’s U.S. Protein, was elected Treasurer of the Network. Both Shari and Carolyn are founding members of the Network and active participants on the board.

Prior to Carolyn’s new role as Treasurer, she co-led the Membership Committee. She named the Supplier Network, citing that “simple is best.” Many of you likely spoke with Carolyn before you joined the Network. Most recently, Carolyn served on the Events Committee and now she is a member of the Executive Board.

Shari is also a founding member of the Network. Prior to her new role, she held two leadership positions in the Network.  First, she led the marketing team where she and her team developed the branding for the Supplier Network and coined our tagline, Linking Great Together. And she most recently served as Treasurer. Also of note, Shari was recently appointed to McDonald’s North America Supplier Advisory Council.

Shari and Carolyn will join me, along with current Secretary of the Network, Stephen Tzakis, Director of Sales for Hershey, on the Executive Board.  We are committed to bringing more opportunities for professional development and collaborative networking to all of you.

Jan Perrino
Supplier Network Co-President
All members must be current suppliers to the McDonald’s system in North America.  A “supplier” is defined as those suppliers who have a signed Business Relationship Agreement with McDonald’s, and who have been approved by McDonald's to offer products and/or services to the McDonald’s system or whose pricing is nationally managed by McDonald’s North American Supply Chain.  Other suppliers or service providers who don’t meet the above definition but would like to participate in the SN may be granted membership at the discretion of the SN’s Board of Directors and with McDonald’s approval.